The project was developed at Factory No. 183 by engineer I.S. Ber in April 1941. The vehicle was to be manufactured in three versions with different armor, armament, combat weight, and speed characteristics. The creation of the prototype was scheduled for the beginning of 1942. However, the project was discontinued due to the outbreak of the war and evacuation.

Marks of Excellence requirements for A-44: beta

Mastery badges for A-44 - base XP needed:

A-44 equipment 2.0 builds you can put on this tank in World of Tanks. Equipment setups based on Skill4ltu and Yzne configurations.
If you have any suggestions about equipment builds or want to add some, feel free to message us using contact form.

other tanks from tier 7 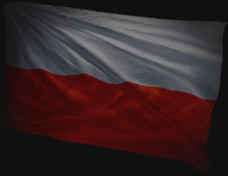